Always part of central European and Mediterranean cultural circles, or to be more precise, the meeting-point of Western civilisation and the East, the richness of Croatian culture testifies today to the links Croats have had with key European cultural epochs. Among the visible traces of this are the monuments on the UNESCO World Heritage List, such as the untouched land division (parcelisation) of an Ancient Greek field in Stari Grad on Hvar, the Classical heart of Split with the palace of the Roman emperor Diocletian, the early Christian Euphrasian Basilica in Poreč, the Romanesque centre of the town of Trogir, the early Renaissance Cathedral of St James in Šibenik, and Renaissance Dubrovnik. Among great artists and writers, Marko Marulić (1450–1524), the 'father of Croatian literature', whose works were read throughout Europe, deserves special mention. Juraj Dalmatinac (15th century) was the greatest Croatian Renaissance sculptor and architect, Julije Klović (1498–1578) the greatest Renaissance miniaturist, Luka Sorkočević (1734–89) the first Croatia composer of a symphony, Ivana Brlić-Mažuranić (1874–1938) the 'Croatian Andersen', Ivan Meštrović (1883–1962) the most famous sculptor, and according to Rodin 'the greatest phenomenon among artists', Milka Trnina (1863–1941) the greatest opera diva, and Miroslav Krleža (1893–1981), an encyclopaedist, was in many ways the greatest Croatian writer of the 20th century. Among modern artists, Branko Lustig (1932), the producer of the Oscar-winning films Schindler's List and Gladiator, and the piano virtuoso Ivo Pogorelić are prominent. 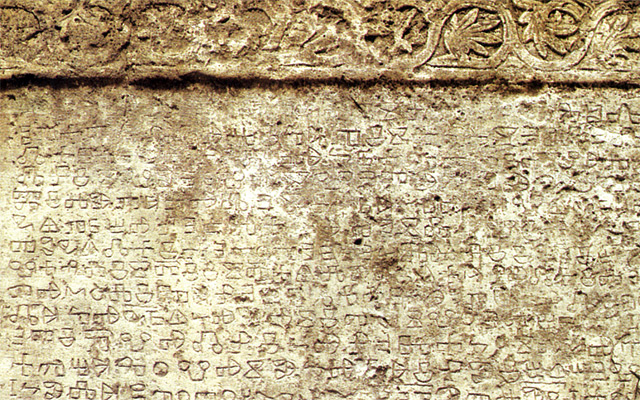 The Croatian language belongs to the South Slavic group of languages. It is the official language of the Republic of Croatia, and is also spoken by Croats in Bosnia and Herze­govina, Serbia (Vojvodina), Montenegro... 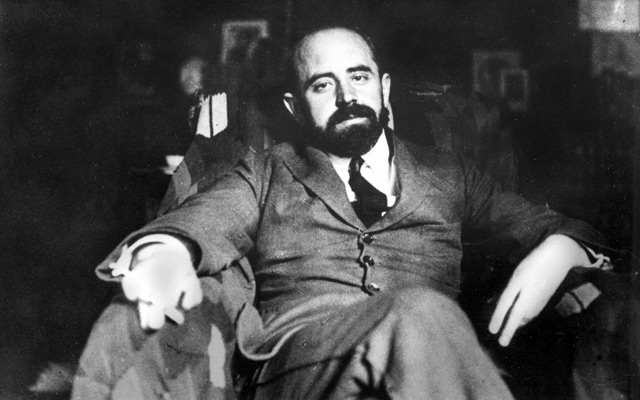 Croatian medieval literature, unique in being produced in three languages (Latin, Old Slavonic and the vernacular) and three scripts (Roman, Glagolitic and Cyrillic) developed from the 8th to 16th century in... 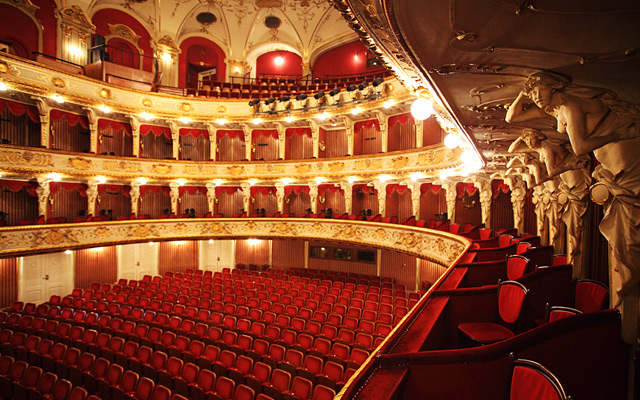 The earliest examples of theatrical life in Croatia, as in other Western countries, were liturgical dramas in Latin, and, soon after, in Croatian. However, secular theatre appeared as early as the beginning of the 14th century... 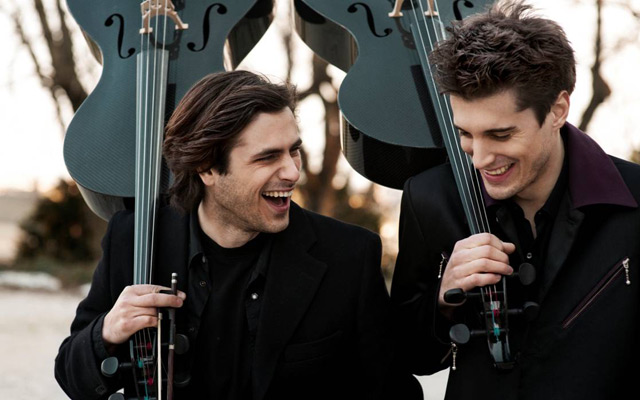 The coexistence of two types of performance in Croatian ecclesiastical music was the outcome of medieval European culture: Gregorian chant (preserved in the late 11th century Neum Codex) developed in... 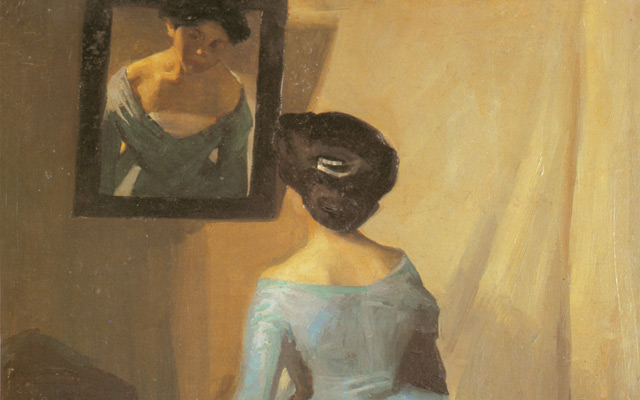 In the area of modern Croatia, significant traces of prehistoric times have been preserved (Neanderthal human remains in Krapina, the remnants of the Vučedol culture from the 3rd century BC) as have sites (Vis... 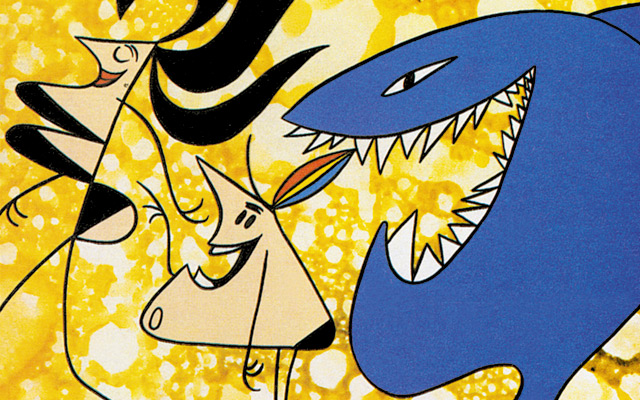 In Croatia, photography appeared around 1840. Among the first to make daguerreotypes was Demetrije Novaković, who was followed by many other amateurs, such as Juraj Drašković and Dragutin Antun Parčić.

As early as the 18th century, there were workshops in Croatia for the manufacture of utilitarian and ornamental items (stoves, stoneware, glassware, ceramics, furniture). In 1882, thanks to the efforts of architect... 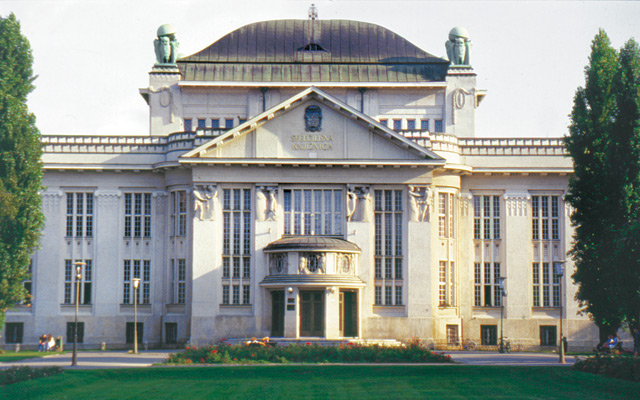 The tradition of collecting and preserving cultural heritage among the Croats is very old; it began with the development of ecclesiastical treasuries and private collections, while the first public museum...